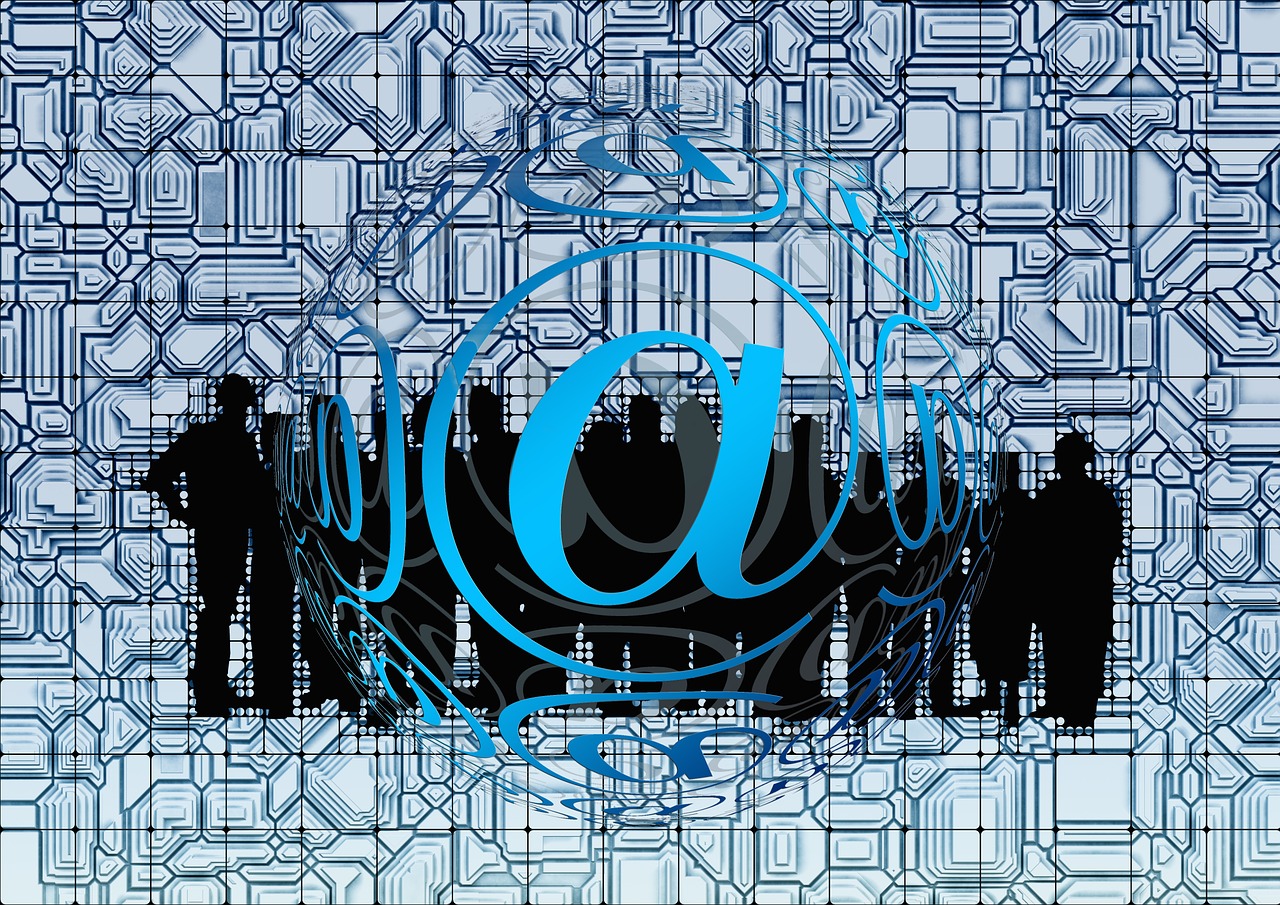 The BuddyPress @Mentions is it’s system for sending site members a public message, similar to writing on a users wall in Facebook since the mention will turn up in that users activity stream. @Mentions is normally a one to one thing, if you want to have more than one person in your mention then you must include @member1, @member2 etc. In your activity update.

Crowdmentions attempts to change that behaviour by adding the ability to send mentions to groups of members; tn includes the keywords of @friends, @group, @moderators and @administrators.

Crowdmentions provides some useful additional features to a BuddyPress install however I can’t help thinking that it needs to do more. For example I feel that it should have the option of including a notice of what Crowdmentions does to the user base, otherwise the membership will remain unaware that the feature exists. I’m not entirely sure how this could be enabled but I think that this need to inform the membership is an important one. Also I think that adding the ability for a member to create their own @mention user groups would also be a great boon – whereby you allow a user to create a subset of their friends to send a group @mention to.

I give Crowdmentions 7 out of 10, it works fine but I feel needs something more in order for it to be an important addition to a BuddyPress Site.

mateostrasdas
Avoid this plugin
Yes, it does what it says on the tin, but it is horribly inefficient and introduces numerous issues to your existing buddyboss ecosystem. It's a shame the plugin has been abandoned, as there doesn't seem to be many other competitors

shanebp
very useful
This plugin makes it easy to broadcast an @ mention to an exact subset of members.

BuddyDev Username Availability Checker is a simple plugin that checks a new registrants chosen username against those already registered and checks to see if the name has already been used, if it has been used then a warning is displayed telling the registrant to choose a different username before they complete the registration process and therefore improving the workflow for new member registrations.

BuddyPress Style Modules are an attampt to harmonise the way styling code snippets (CSS) are used in a BuddyPress environment.