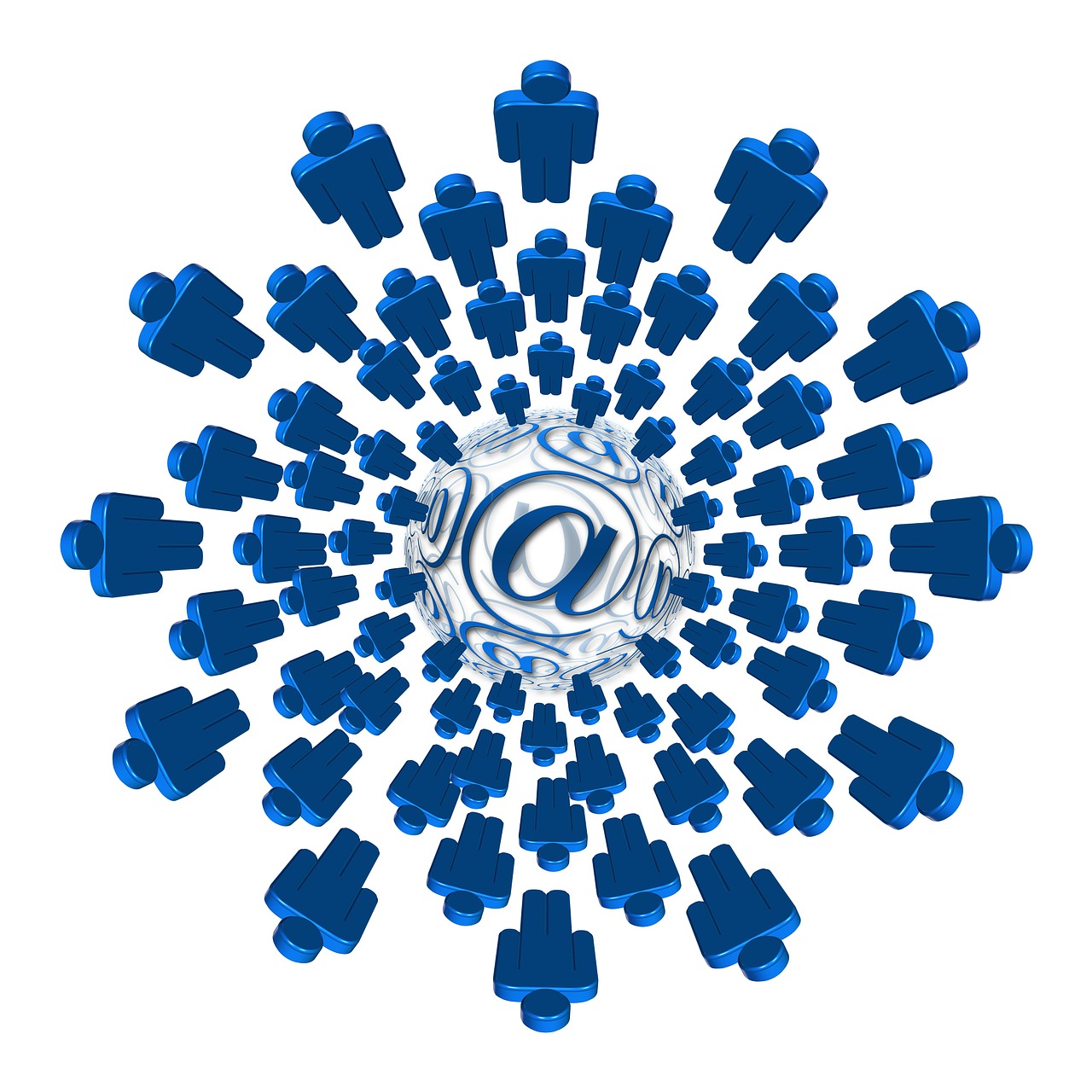 Once installed a new menu option appears in the Dashboard “Mass Messaging” which takes you to a simple screen where you can enter the message title and text and select which group of users the message is to go to.

That’s about it really, there are no settings to play with, this is a plug and play plugin.

There are however a number of issues with this plugin, the first is the lack of front end interface, with this latest version this has been partially fixed by the additions of a checkbox within a private message to “Send as Private Message to all User”, but this does not give the same functionality as the back end as yet. Another issue is that this does not allow other user types to use this application, it would be nice for example if the mass message option to group members could be cascaded to group admin, similarly it would be nice to have the option to grant mass messaging to Editors.

Another issue is that the messaging all go out with the title “New message from Username”, ideally this would be costomiseable to be more meaningful to the content.

The final issue is that there are two plugins with very similar names for mass messaging in BuddyPress, the other only allows mass messaging from the front end so it’s possible that you may install both, and so there is the possibility of confusion arising.

Having said that this is a very easy plugin to both install and use, there where no compatibility issues apparent,

Overall I give this plugin 8 out of 10, it’s nice and straightforward but lack some features that many would expect from such an application.

Ever wanted to change the default wording of your WordPress/BuddyPress site? WPT Customer Mo File will allow you to do that.

BP Avatar Hover is a simple plugin which adds the feature where if the mouse pointer is floated over a users avatar picture then a "bubble" of information will show up, showing that persons friends count, the avatar (and link to) three of their friends and also a link to send a message to that user.