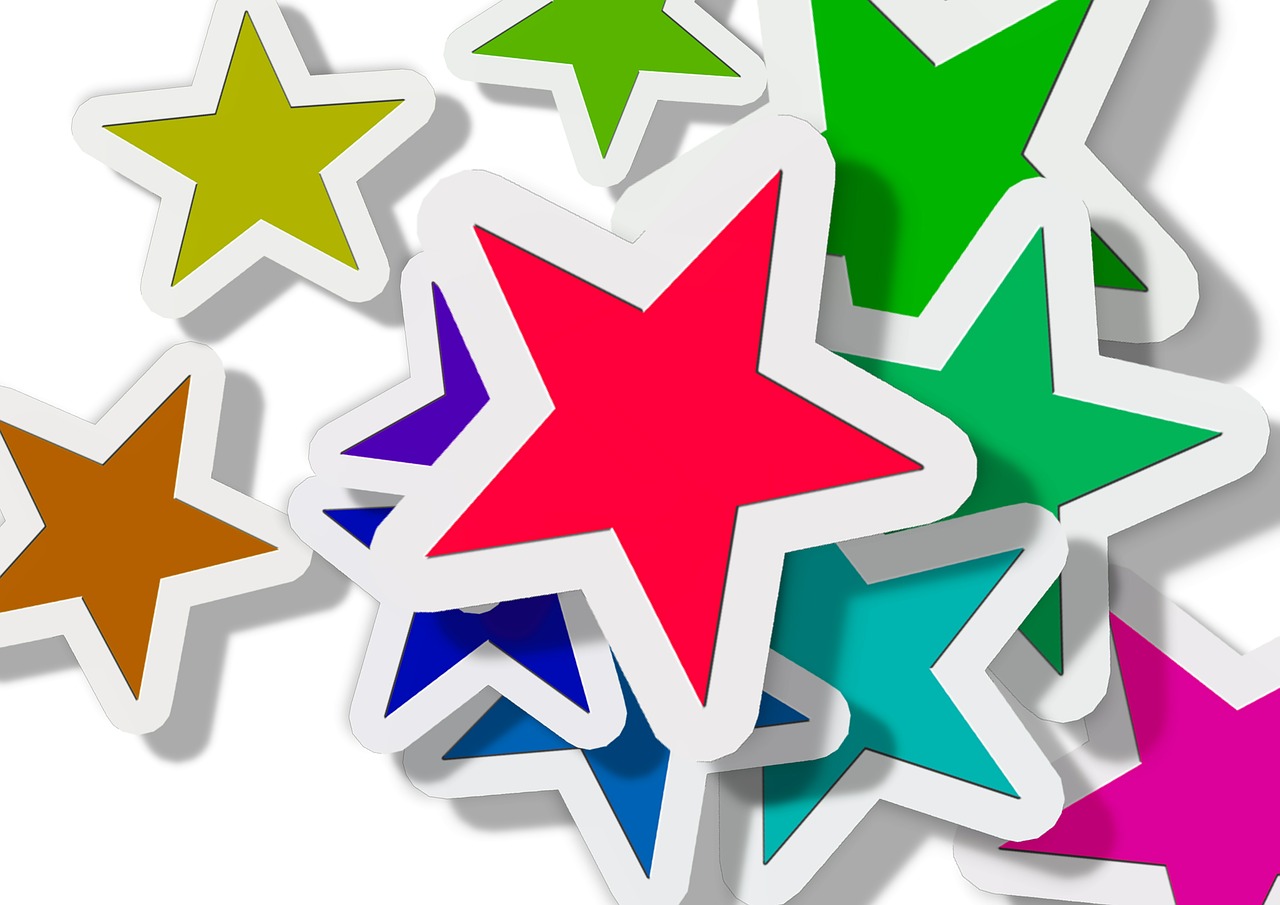 BP Who Favorited is a simple plugin that adds the profile images of the last three users to favorite a particular activity item.

There is no configuration and the plugin works straight out of the box. Following activation you will see the avatars of the last three users to favorite the activity under the activity content:

Overall I give this plugin ten out of ten, it’s very simple and does exactly what it’s intended to do. A useful addition for sites where favorites for an important part of member interactions.

Bigue Nique (biguenique)
Just works!
Gives BuddyPress' 'favorite' feature all its social meaning! [...] Favorers's profile pictures are shown right above the activity buttons, each one linking to their profile. Pretty simple. Still working out-of-the-box with BuddyPress 7.1.0 on WordPress 5.6. Denied the fifth star solely because of the lack of internationalization: the plugin doesn't provide a way to translate the single relevant string ("favorited this"), so the code must be modified in order to achieve it! Read more »

BP Required Field reminder is a simple plugin that enforces required profile fields by redirecting any user on logging in to their Edit Profile page, it also highlights the required firld in red.

Setting up WordPress ready for BuddyPress

Before installing BuddyPress it's best to get your basic WordPress installation configured correctly, this in itself can be quite a complex task and there are going to be many aspects of this that I will not have space here to go into in detail but what I hope to achieve in this post is to give you a basic idea of what is needed and to get yourself in a position to run and install BuddyPress on a firm platform.