BuddyPress Restrict Group Creation is a plugin that allows site admin to be selective over who is able to create groups on their site.

The BuddyPress default is that either all members can create groups or just site admin, in a lot of cases it would be ideal if additional rules could be added, for example to allow only users with a minimum number of friends to create groups. BuddyPress Restrict Group Creation allows this by enabling the site admin to set up a set of rules that would apply to a user capability. Such rules include:

BuddyPress Restrict Group Creation was originally created by Rich at Etivite, but after a while became no longer supported. With the agreement and support of Etivite and WordPress BuddyPress User has taken over this plugin and have updated it to support the latest version of WordPress and BuddyPress.

BP Profile Shortcodes Extra maintains the features introduced in the original plugin, it provides shortcodes to display the username, display name, profile url, avatar photo etc. but in addition it provides the ability to display the users cover image and also a collection of cover, avatar and @username that allows a profile header to be created on any page in your site. You can either specify the member to be displayed or the shortcodes will display details of the user that is viewing the page.

BP Required Field reminder is a simple plugin that enforces required profile fields by redirecting any user on logging in to their Edit Profile page, it also highlights the required firld in red. 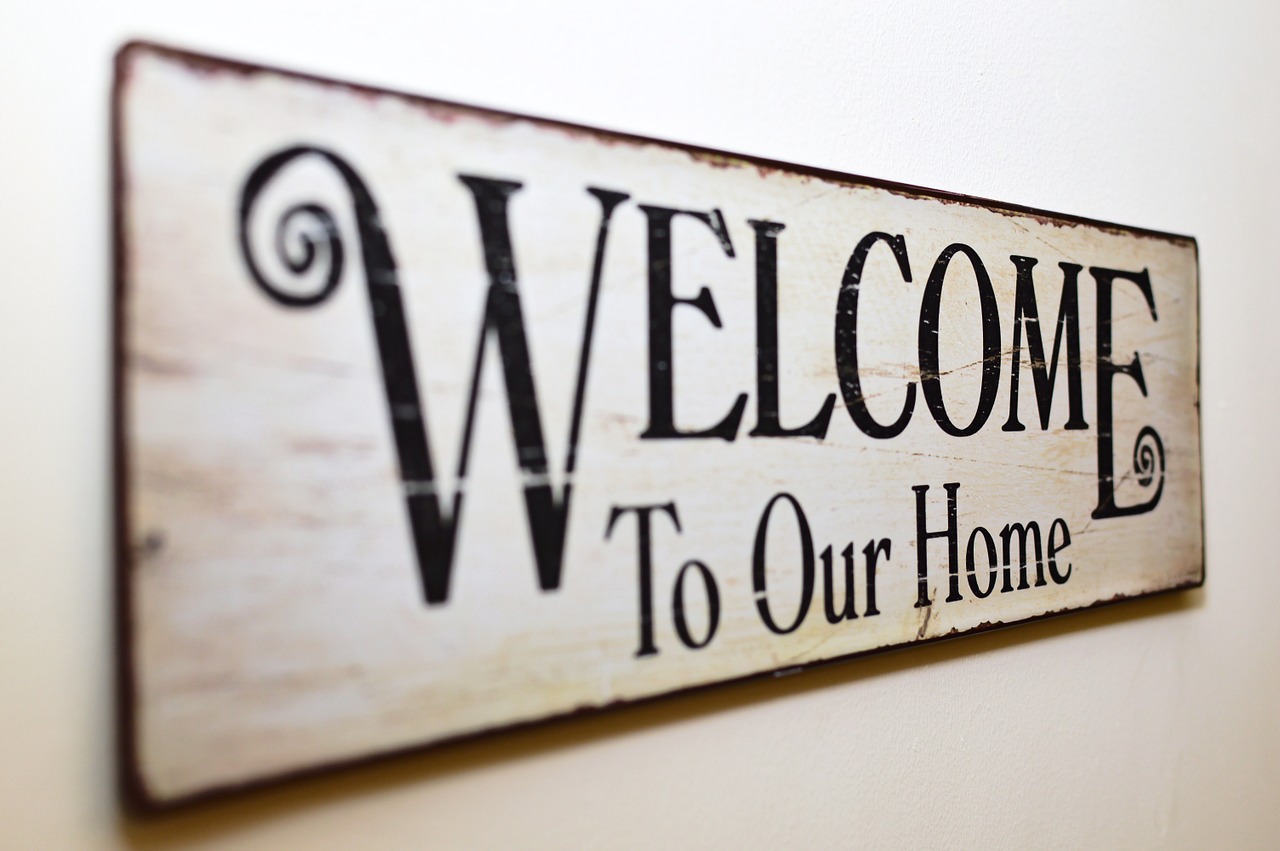 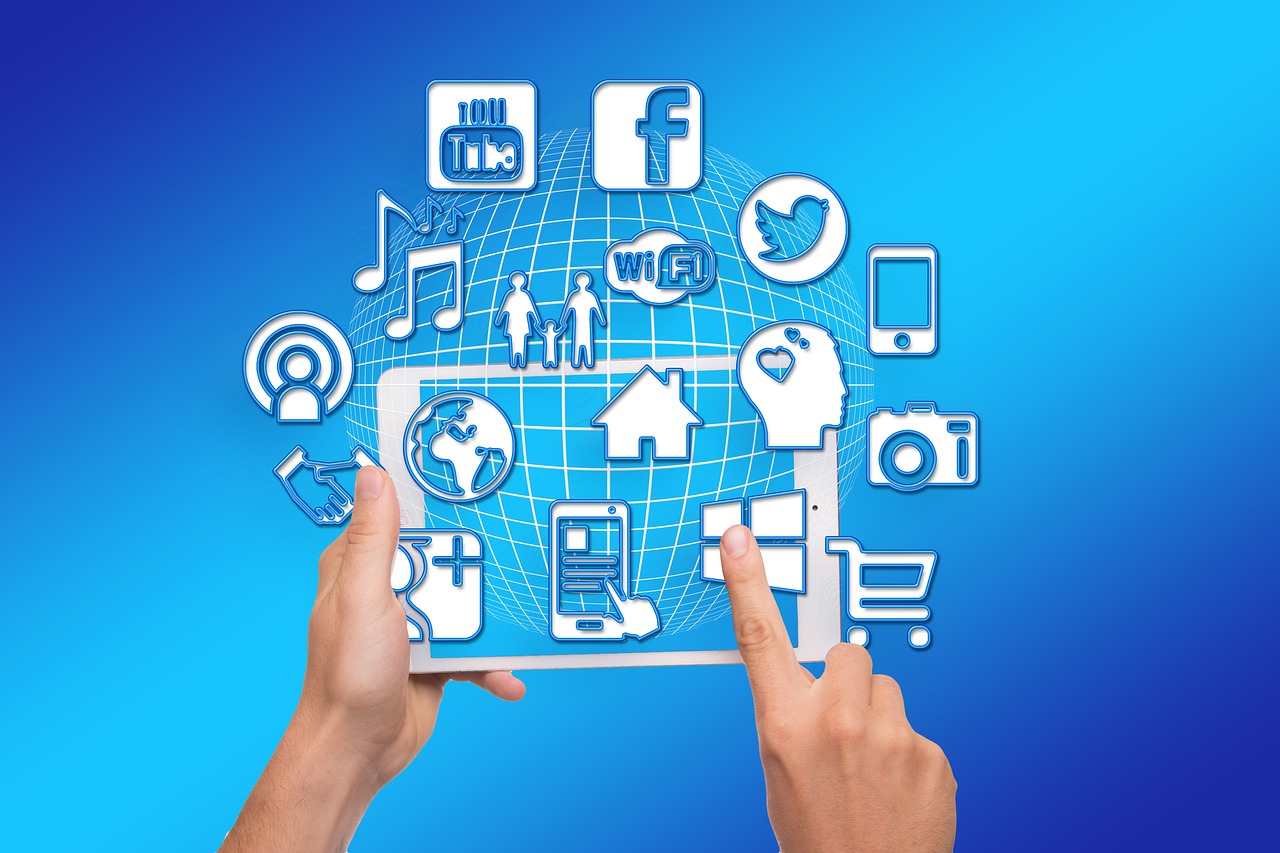